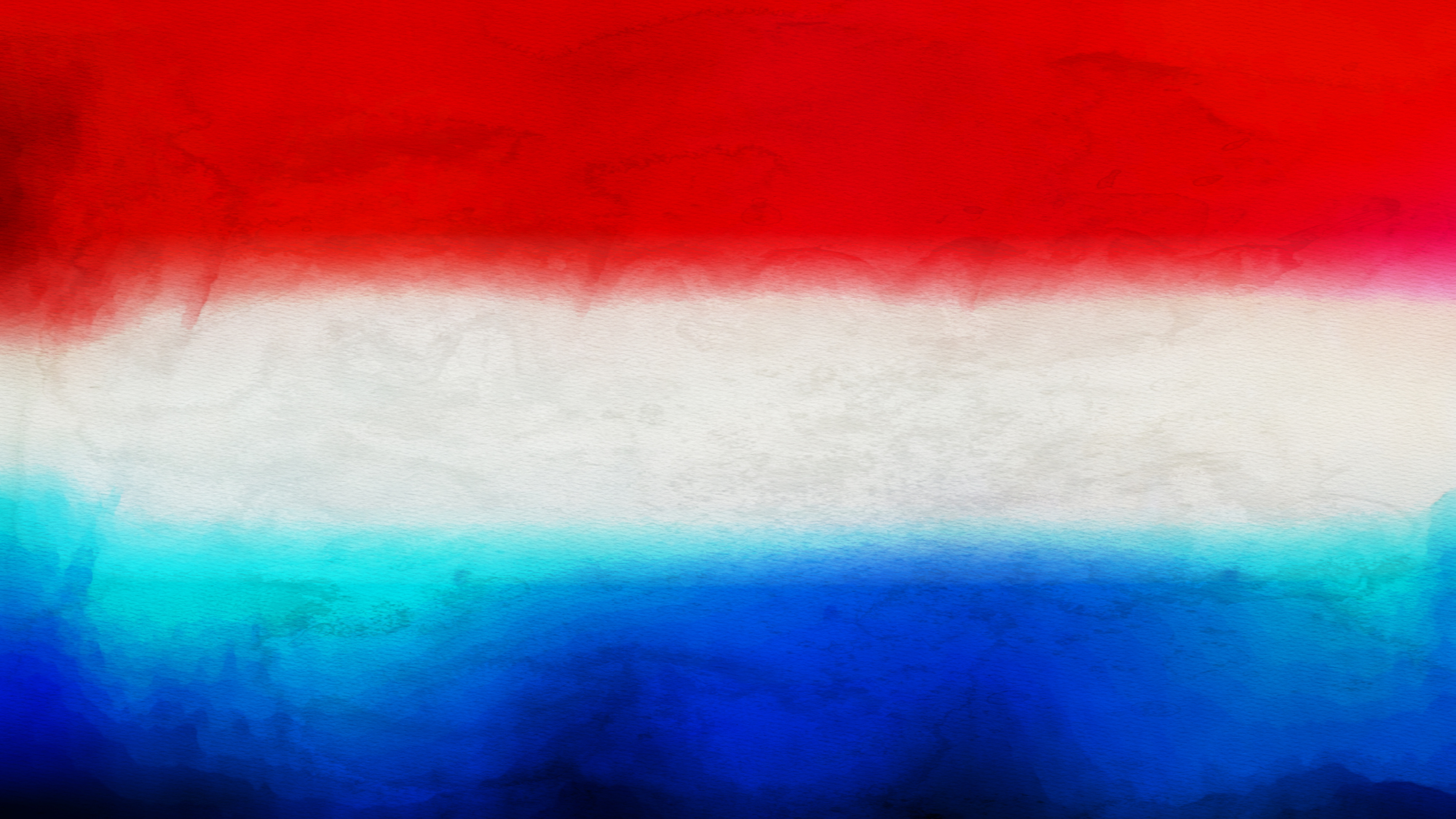 The rise of “cancel culture” in America has become a slippery slope, leading to unfounded discrimination by financial institutions against many of our nation’s core industries and leading job creators. Specifically, America’s gun manufacturers, energy producers, animal agriculture, government contractors and several other law-abiding and heavily regulated industries are being denied access to standard financial services offered to other industries and customers — based solely on subjective social and political views.

Financial institutions should not be the arbiters of access to banking for lawful businesses. The industries our coalition represents are some of the most heavily regulated businesses in the country. We are legal, lawful and compliant businesses that are proud of our products and the millions of Americans we collectively employ. Financial institutions receiving federal benefits and bailouts from American taxpayers should not have the right to arbitrarily deny services to lawful businesses.

Barclays, KeyBanc Pull Out of Muni Sale for Private Prisons

How corporations surrendered to hard-left wokeness

Redlining 2021: Banks are denying financial services based on ‘morality’

Banks Must Not Be Used As Political Pawns

Banks Not Shooting Straight With Truth In Lending To Firearms Companies